“Reece and George were pretty keen to shoot a dad-cam(ish) shreddit and so I kinda jumped in on this and said: well why don’t we shoot a handheld dad-cam style shreddit but one that actually looks good! And keeping in the theme of George’s wildly popular Motorhead shreddits, it had to be something really rock n’ roll for the music. For me, it had to be something that had great breakdowns and climaxes, making it good to cut to. It suits the handheld aesthetic as well. This track is one that I’ve been wanting to use for an edit for about 10 years since I discovered it. Over the years of listening to it I had collected a picture book of images in my head of shots I wanted to go in certain parts of the track and how they would be cut with the music. So when we went out shooting I knew exactly what types of shots I wanted to get to be able to do the edit justice. I even partly edited the film as we were still shooting and each new shoot we went on we’d collect the missing shots I knew we still needed for certain parts of the track. Keeping in the rock n’ roll theme, there is no particular order to the locations, or clips, it’s just a loud, heavy mashup of epic shredding. The only consideration was: “Does this shot look rad with the music here”.”

“We decided that it would be really cool to show everyone some of the behind the scenes of attempting the big gaps that we normally only see the successful final attempt of in an edit. A lot goes into figuring these gaps out, from finding it and discussing if it’s even doable, to the run in and run out, the best way to pop or where to compress and a myriad of other considerations. It was actually really interesting for me to watch them go through the process and progress from running in a few speed checks to cleaning a gap for the first time. Queenstown has a brand new (overhauled) bike park this summer, so there’s a whole park’s worth of new gaps to be discovered!” 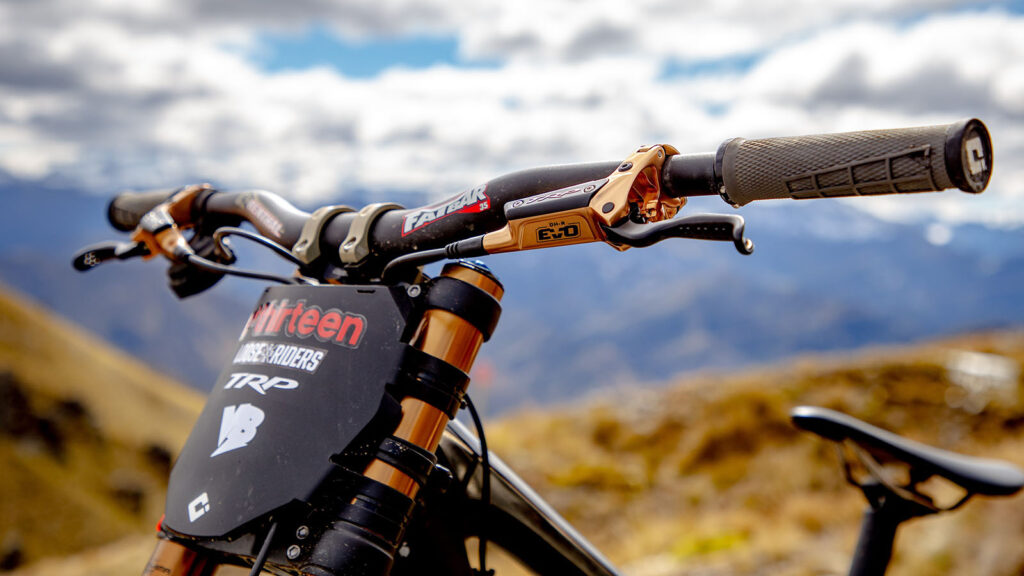 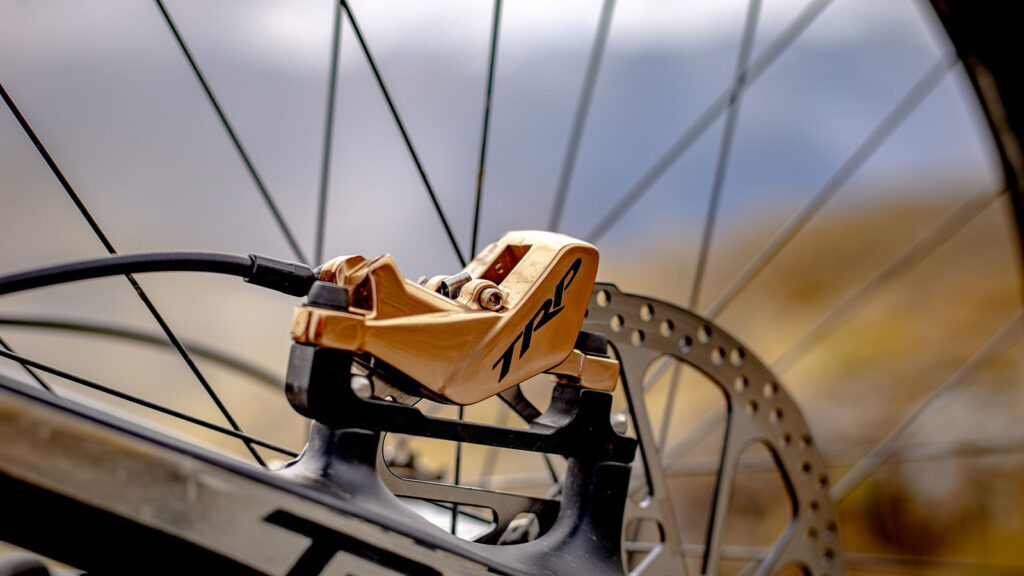 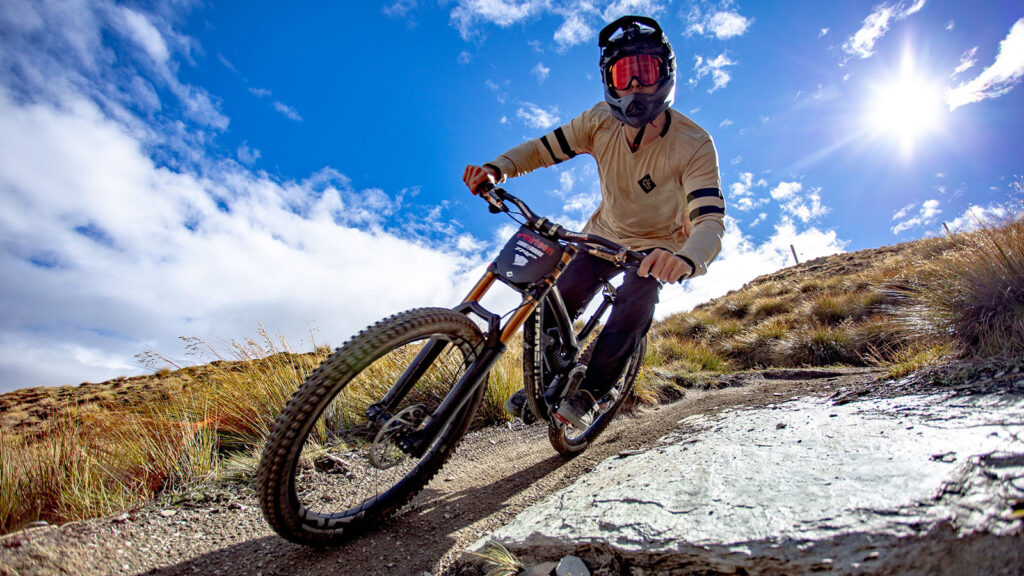